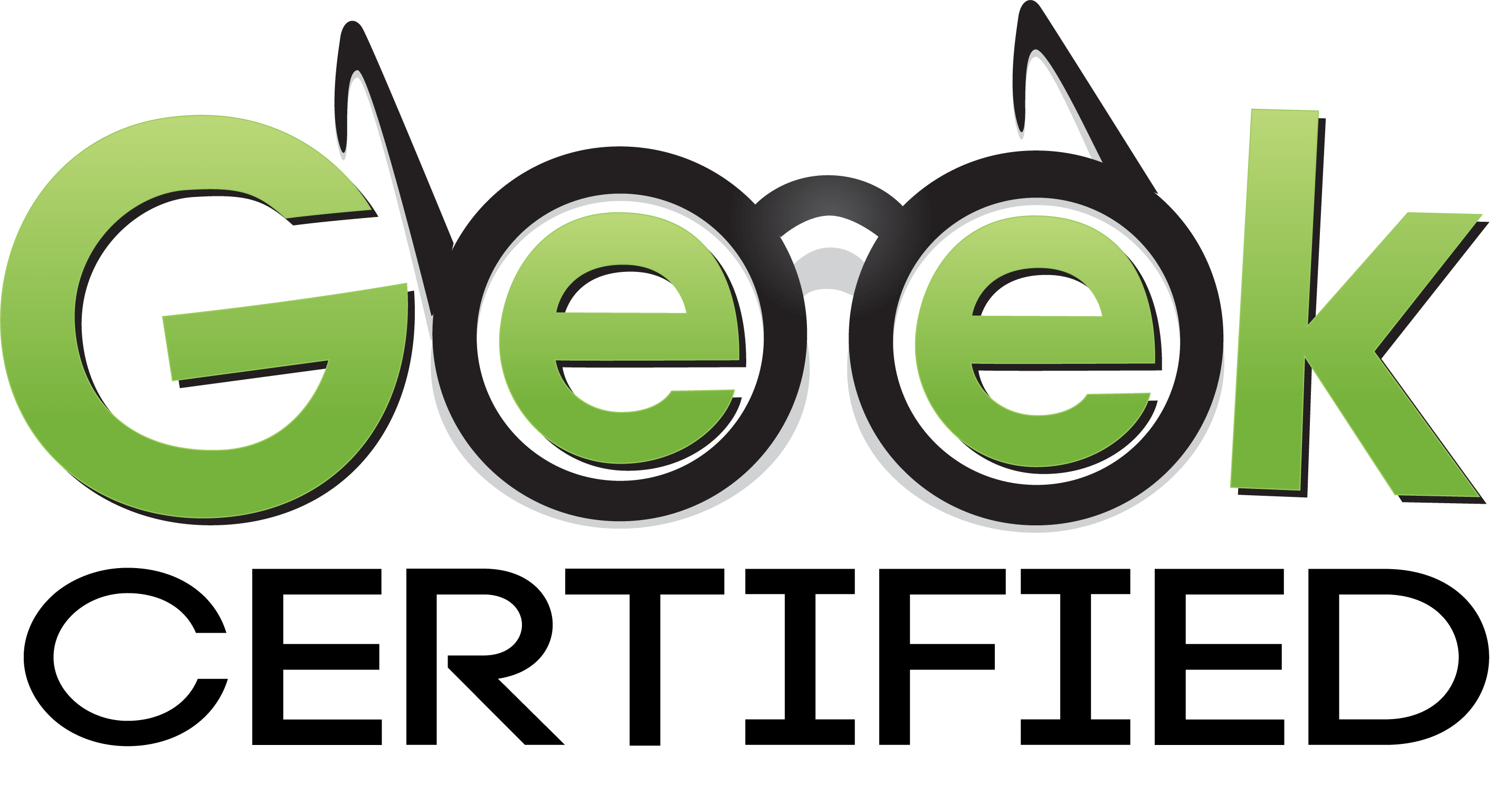 So, there is this notion out there in the business community that Google is the only search engine worth using for your marketing program as it dominates the marketplace.  What are the facts?  Depending on whose statistics you use, in Canada, Google gets 80 to 90% of the business while Bing attracts 5% to 20% of the online searches.  In the US of A, the numbers are somewhat different. South of the border Bing grabs 30% of the online searches while in the UK it enjoys 26% of the search engine traffic.

If you’re wanting to broaden your audience and your potential customer base you might want to consider Bing display ads with a dynamic Bing ads campaign.  It could be costly to your business to dismiss or ignore the Bing pay per click traffic that’s available to any contemporary business. Bing is bigger than many people think.   A Bing advertising campaign might help you open new territory and in today’s competitive marketplace, and you don’t want to miss a trick when it could have a dramatic effect on your bottom line.

Bing Display Ads or Google AdWords ~ What’s Best For You?

Bing pay per click advertising or Google AdWords that’s the question? Small business requires astute judgement when it comes to spending limited marketing dollars.  You have to look at all of the available marketing vehicles and find those that potentially offer you the biggest bang for your marketing buck.

If you have the budget, ideally you would use both of these major search engines in order to capture your share of the market.  As a small business owner, you have to weigh the advantages of each media spend.

Cost.  There’s less competition using advertising on Bing.  According to a recent article in the Financial Post, the average cost per click for Bing advertising can be 50% to 70% less than ads on AdWords.  For example, consider this cost per click data from 2012.   For shopping and classified ads, it cost 72 cents on AdWords and only 44 cents on the Bing ad network.   For travel, the differential was 83 cents to 64 cents.  In the realm of computer and Internet business, the split was even more dramatic with AdWords costing $1.08 and Bing pay per click was a mere 40 cents.  The same sort of costing held true for other sectors of the economy as well. A Bing ads campaign is more cost efficient.

Less Competition.  Because of its smaller market share, there is less competition in your business sector with Bing than on Google. There is less of a target audience for your selected keywords on Bing.  This potentially leads to increased sales from a search engine that’s used by a significant part of the business community and shopping community but ignored by others.  Use Bing display ads and you can capitalize on this reduced competition.

Easy Integration. Let’s say that you’ve been running your ad campaigns on Google and are considering advertising on Bing to supplement your search for new customers.  You need to know that your present ad campaign on Google can be directly imported into the Bing display ads interface.  The similarity of the two operating platforms helps with an efficient, cost-effective move to a Bing Ads campaign.

The Bing/Yahoo Network Is Huge. Microsoft has tentacles in the media realm that span great distances and products.  When you purchase Bing display ads you become part of the extensive Yahoo Bing social media network that includes such dynamic players as Amazon, Monster, Viacom, Facebook and more.  It’s hard to ignore these new media giants when it comes to presenting your product or service to the buying public.  Bing display ads reach a large audience that you likely don’t want to ignore.

So Where Do You Put Your Money When it Comes to Online Marketing?

Jeff Quipp, the founder, and CEO of “Search Engine People Inc.” which has made the Profit 100 list of Canada’s fastest growing companies for the last five years has some advice.  He acknowledges that it would be silly to ignore the marketing power you can buy with Google’s AdWords.  But if you don’t at least wander into the realm of Bing display ads you may be missing a big business opportunity.

Try importing your present AdWords campaign into the Bing display ads program and see which serves you better.  If you’re using a pay per click approach you can easily check the data to see how many hits you’ve had and compare that to the costs involved with each vehicle.  Even if the Bing traffic is less than that from the alternative it may be a profitable vehicle for your business. Nothing ventured …nothing gained.   And the reality is that you may find a new source of potential customers for your service or product that could be just the boost that you’re looking for.

Perhaps the next time someone chortles when you tell them that you’re spending part of your marketing budget on Bing display ads you’ll have the data to tell show them how this approach has enriched your bottom line and enhanced your business.  And if the present trend continues in the marketplace, we may find other businessmen saying “Bing it” rather than “Google it” as they’ve learned that it is just good business.